BSR AND THE ARMS AND HANDS – The nerve supply to the arms and hands originate from the spinal nerves in the neck, so when pain and stiffness is apparent in the arms or hands quite often one finds body stress in the neck area which is causing compression on these nerves and disrupting effective nerve communication to the fingers.

The upper arm bone fits into a shallow socket on the side of the shoulder blade. As this allows a wide range of movement the shoulder joint is easily stressed.

Reaching above the head, stretching the arm backward, and jarring effects in sport like tennis could all strain the ligaments and muscles of the shoulder causing tension to become locked into the joint. The shoulder may be stiff and painful.

If there is a build-up of inflammation the pain may be intense. Most likely the release of the stored tension would have to be carried out several times over a period of time, to enable the joint to stabilise and healing to take place. In a long-term case of body stress of the shoulder, the joint may become “frozen”, i.e. its mobility is severely restricted.

In certain of such cases, full movement of the shoulder is restored immediately after the stress is released. In other cases this may occur only after several sessions of BSR. Therefore it is advisable to have the shoulder attended to as early as possible.

A case of frozen shoulder:

An illustrator and musician came for BSR, his shoulder was immobile and his neck was painful and at the time he was not able to hold the guitar. His doctor had recommended cortisone injections but he decided to try BSR first. After the third session his shoulder had eased slightly and he felt pain in the elbow and thumb too, so tension was released in these areas. After the release the nerves in the arm and neck had been decompressed as pressure in the neck lifted causing sensation to return to the affected areas. After 7 sessions of BSR the man’s pain had cleared up to 95% and he was back to work and playing the guitar.

THE ELBOW, WRIST AND HAND

These joints may be stressed by jarring the arm, as in a fall, by twisting movements, such as using a screwdriver or opening a tight jar.

Tension becomes locked into the elbow joint, between the small wrist bones, or between the hand bones. Carrying heavy shopping bags with the handles looped around the fingers may also induce body stress in the joints of the fingers or at the knuckles and as a result pain or stiffness will be experienced and possibly numbness or tingling.

There may be weakness of the muscles when attempting to lift or grasp an object.

A pianist was aware of a sense of restriction in the palm of one hand. Body stress was located between the hand bones. A few days after the release, he reported that the reach of his hand had increased, enhancing his skill in playing the piano.

A woman in her sixties sought BSR care for relief from pain and stiffness in her neck. In the third session her neck was fully movable and pain-free, but her left wrist had suddenly become painful. She explained that ever since a fall off a horse in her teens she had lost all movement in her wrist.

Body stress tests of the arm revealed tension stored between the bones of the forearm and between the wrist bones. A few days after the releases the pain withdrew and normal movement of the wrist was restored. The client reported that she was able to fulfill a lifelong ambition to take up golf. 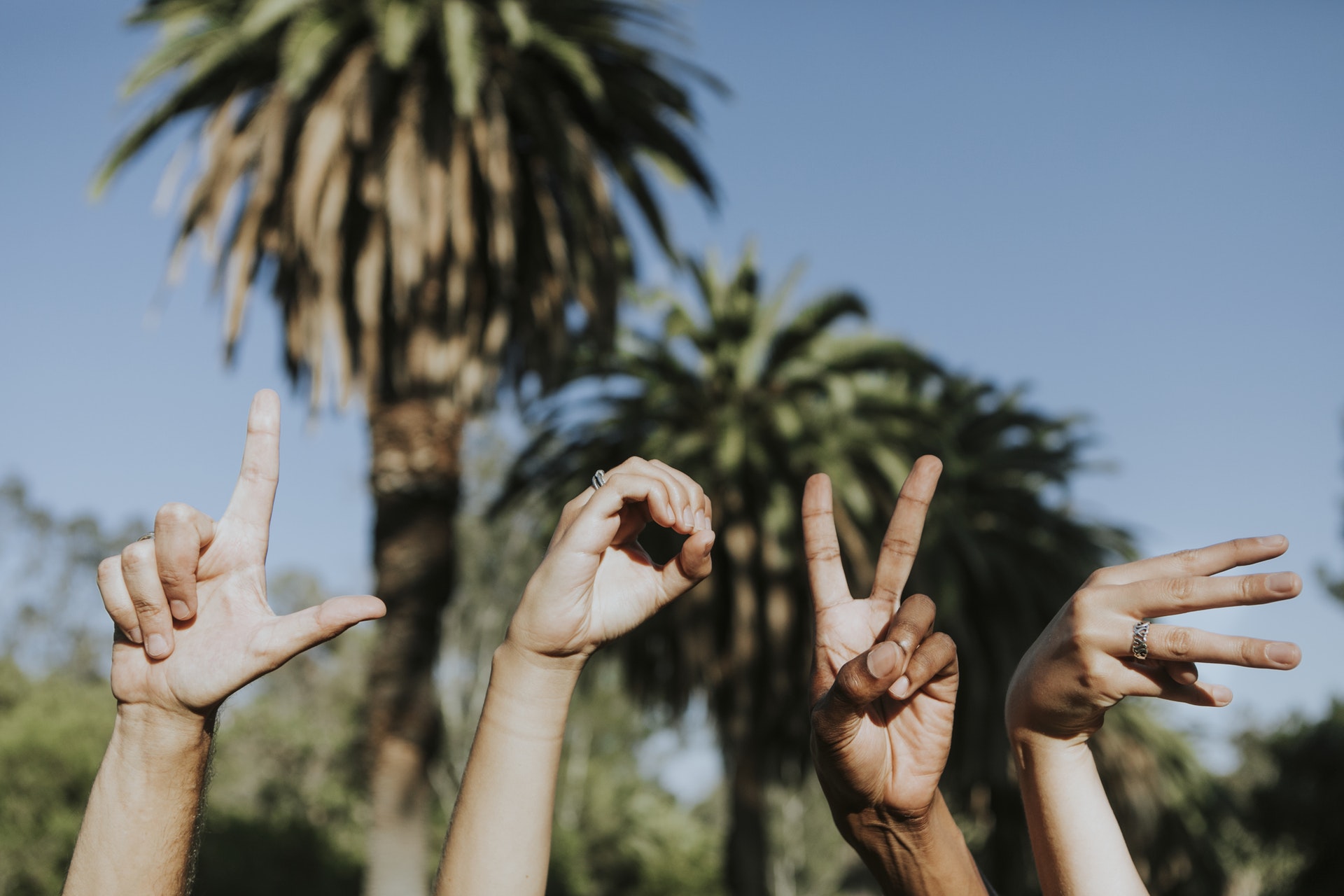