The chest and back areas may be strained by working in a hunched or twisted posture, e.g. bending over a sewing machine, doing woodwork, leaning forward over a laptop computer or by  lifting heavy objects and twisting awkwardly.

Body stress may also occur as a painful spasm of the diaphragm muscle (often resulting in bouts of hiccups). Besides the mechanical causes mentioned above, mid-back tension may be triggered by emotional tension, such as shock or anxiety, e.g. the typical “butterflies in the stomach” feeling.

The diaphragm may tighten and go into spasm because of chemical stress, e.g. irritation from eating or drinking something spicy, acidic or very cold and if there are sites of body stress in the lower back, this may also referred into the muscles of the chest and upper back causing a tightness and band of discomfort between the shoulder blades or around the rib-cage.

Sometimes one experiences a mild, nagging ache in the upper back between the shoulder blades, or possibly a persistent itching and burning, or the body stress may present as a severe stabbing pain in the mid back area or pain in the chest, which is usually worsened by deep breathing.

Body stress in the mid and upper back may have an impact on the nerve supply to various internal organs, such as heart, lungs, kidneys and bladder, and may interfere with normal function.

A case of Pseudo Hearth Attack:

After cutting the lawn with his mower, a man in his 40’s gulped down a large glass of iced juice. Suddenly he experienced severe chest pain and breathlessness. After a number of tests by a cardiologist the man was given the “all clear” but he was still concerned that there was something terribly wrong as the chest pain continued. Finally he came to BSR hoping for some relief. The tests for body stress indicated tension in the sternum, ribs and diaphragm as well as in the spine. After the releases all pain withdrew and did not recur.

Every few months a four year old girl would wake up in the night with severe stomach pain. On each occasion she was rushed to hospital but all tests were negative. After a few hours the pain would ease. The BSR assessment showed body stress in the lower rib and diaphragm areas. Questioning the mother revealed that the little girl at times requested iced fruit juice before going to sleep. The problem did not recur as the mother withheld the iced drinks.

The Bayonet in the Back:

An artist of 68 complained of a deep searing pain in his back and breathlessness and pain in his shoulders. He often experienced indigestion and pain killers didn’t help. He found that immediately after his BSR session the pain would disappear but usually returned a few days later. After stress was released and he changed his hunched over working position to one of a more upright posture he remained pain free. 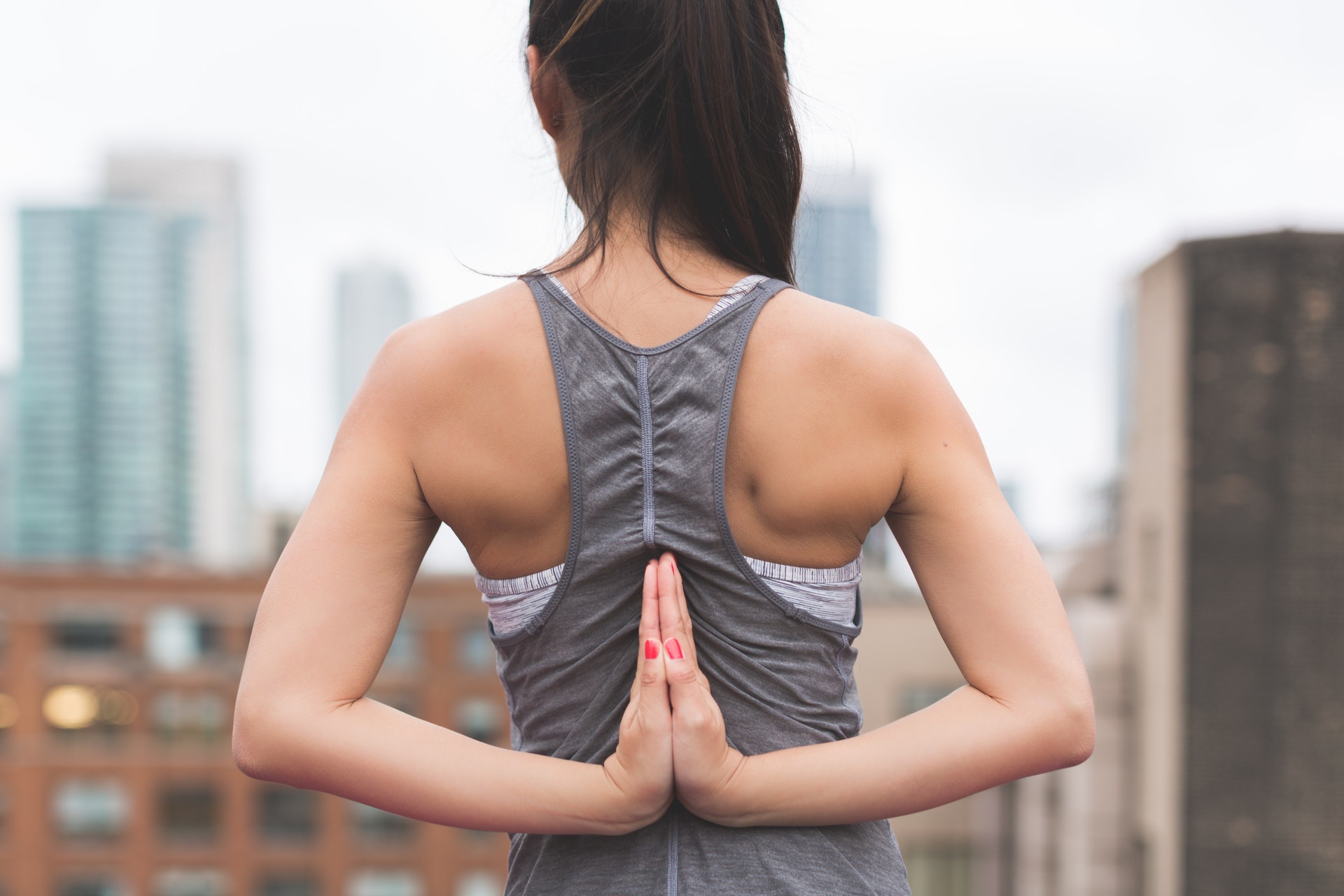